Reunity Resources collects food waste from area schools and restaurants, then uses a simple innovative system to create high-nutrient compost, and is now expanding to operate a community farm on land regenerated by that very compost, providing access to healthy food by donating produce to local hunger efforts. 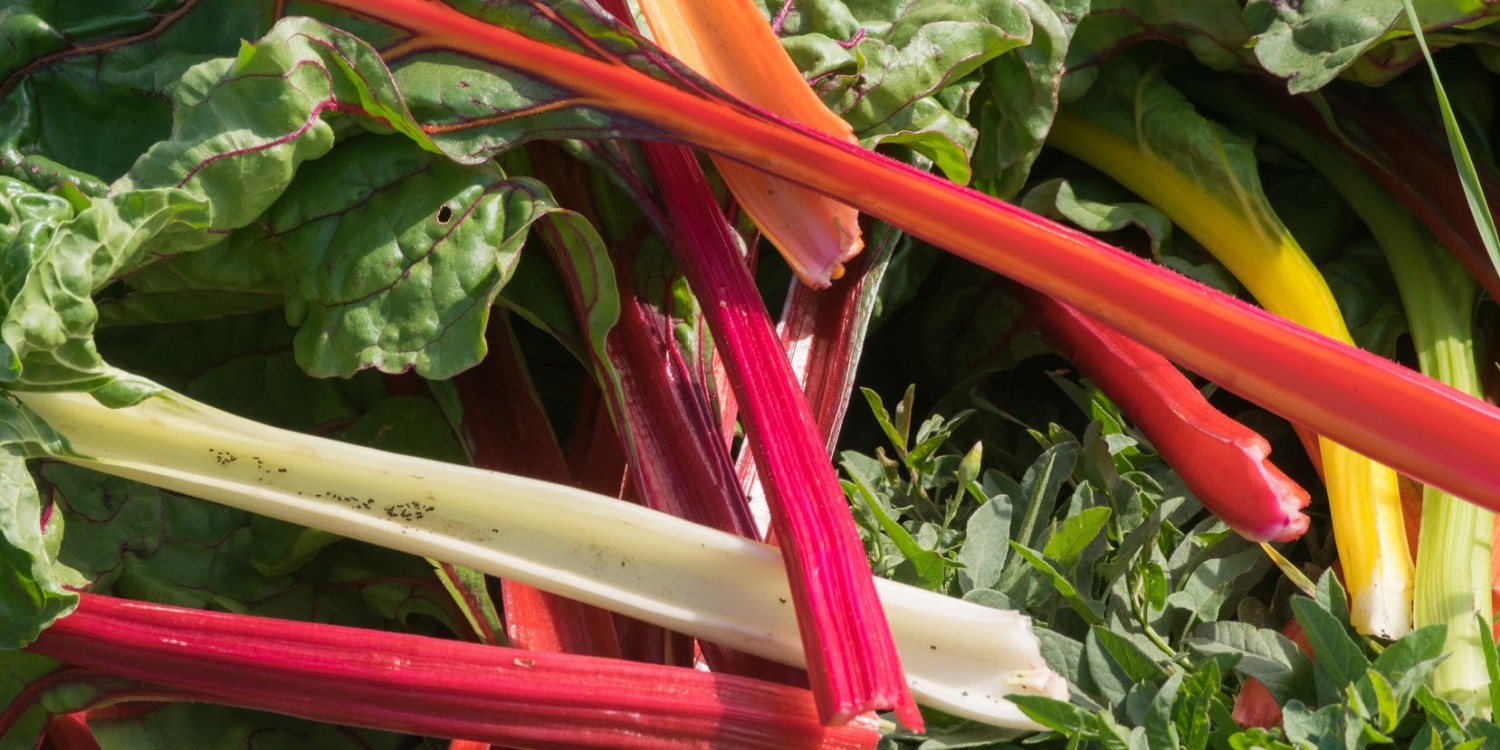 Reunity Resources was founded in 2011 began as a boot-strapped and community-supported experiment with a grand vision to create closed loop systems that turn waste into value.

We began with a small biodiesel program, collecting used cooking oil from a few local restaurants, converting it into fuel and re-distributing it. With consistent good service, we expanded our network until our revenues allowed the purchase of the necessary equipment and the salary of one staff person. The commitment that a venture in sustainability should be financially sustainable has shaped the organization’s growth ever since.

With the successful growth of the BioFuel Collective, we began the advocacy work for food waste diversion.

In January 2013, we met with the City of Santa Fe’s Director of Solid Waste. We pitched our BIG idea to begin a commercial food scraps collection program. She said, politely and professionally, no. Since then, we have proven ourselves and built alliances with the City, County and many community organizations. In April of 2014, we began our commercial food waste collection program and have since diverted over 5 million pounds of food scraps from the landfill. At first, following our sustainable growth model in which we “test before we invest,” we provided the education and hauling for a food waste diversion program while bringing the material to another processor. Once we knew this portion of the program could support itself, we wondered if we could use an innovative system to compost the food waste ourselves into a premium compost.

In January 2015, we signed a lease with the Santa Fe Community Farm, operating on an unused and non-arable acre of land: part of our agreement was to donate our high quality compost to the farm which then donated the food it raised to local hunger efforts. Here, we launched our unique Aerated Static Pile system to compost food waste and green waste, adding another step to our circular programming and increasing our size to four staff members.

In 2018, the Santa Fe Community Farm closed its doors, and Reunity Resources received its torch and legacy to carry forward. An interim year in which much community listening and research was done (while still growing and donating 10,837 pounds to local hunger efforts while hosting over 800 volunteers), and in 2019, the now Reunity Farm is expanding its community programming and re-invigorating the land with regenerative agriculture.