From GMOs to a Food and Farm Plan: How It All Began

We all enjoy shopping at a farmers’ market, taking in northern New Mexico’s gorgeous vistas, and “getting crazy” on a good enchilada “green.” But like democracy, we can’t take them for granted; we have to fight for them every day. That’s why citizens, policymakers, and planners need to all get on the same page as they did with Santa Fe County’s Agriculture and Ranching Implementation Plan. 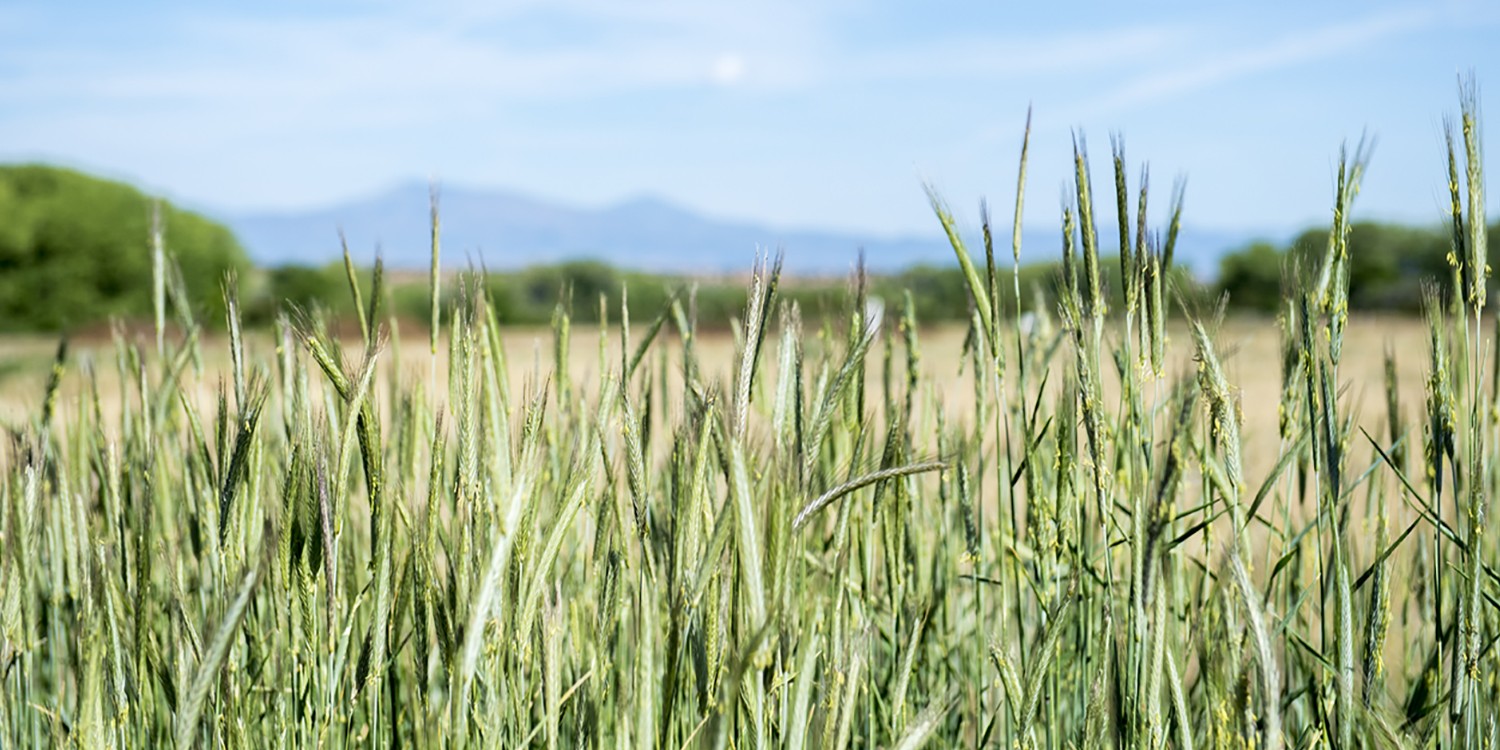 I can remember a very strange moment in a small Santa Fe conference room sitting between a lawyer for the genetically modified seed industry and an anti-GMO activist. It was 2010 and several people attending the meeting had introduced measures through the Santa Fe City Council to require GMO labels for all food sold in the city, and a prohibition on the use of GMO seed. I was there as a member of the Santa Fe City and County Food Policy Council assigned the unenviable task of facilitating this meeting. Knowing that this was a very emotional issue, something told me it wouldn’t go well.

The “SFFPC,” as it is known, is charged with advising both the City and County of Santa Fe on matters related to food and agriculture. Since its inception over 10 years ago, it has contributed to changes that the city made to its urban agriculture regulations, analyzed the proposal for a sugar-sweetened soda tax, made recommendations on how to increase the public purchase (e.g. schools, correctional facilities) of locally produced food, and generally highlighted the need for more attention and coordination to reduce hunger and increase healthy eating. None of that was easy, but for the SFFPC to be tested so early in its life with a controversial issue like GMOs, well, that was a baptism by fire.

The basic problem with the proposed anti-GMO ordinances was their impracticality and possible illegality. While the public was justifiably concerned about the growing use of genetically modified seed – most of the corn, soybean, and wheat seed used in this country is now GMO – and possible ill effects on the environment and human health, local bans were problematic at best. How could Santa Fe food retailers be the only businesses in the country to label their products? Wheaties are manufactured and packaged for the whole world, not just Santa Fe. And while Santa Fe County farmers rarely use GMO seeds, mostly because of the kind of crops they grow and the concerns of their costumers, a few large producers do use them to remain competitive. Taking away the GMO-seed option was tantamount to taking away their farms.

As the SFFPC’s 13 appointed members mulled the dilemma, the question we asked was “what can we be for, rather than what can we be against?” The challenge of protecting Santa Fe residents from GMOs was indeed a gnarly one, but if we could do more to ensure that Santa Fe residents had access to the best and healthiest local food possible, and that our farmers were operating sustainable and prosperous farms, wouldn’t that be better than taking on a nearly unwinnable battle? After all, that GMO lawyer sitting next to me had pockets deeper than the Grand Canyon.

A fortunate feature of the SFFPC’s membership is that it includes two seats for county government and two seats for city government. On the county side, we have representatives from the planning department as well as the health department. They told us that the county had just begun working on a revision of the Comprehensive Sustainable Management Plan, a document that had not been updated in a long time, but when revised would guide the county’s development for decades to come. The plan’s initial outline, ironically, did not include a robust discussion of food, farming, or ranching. Not only did the SFFPC’s members jump on this oversight in a New York minute, they viewed the county initiatives as the perfect vehicle to advance a plan of what we were for.

County staff and members of the Board of County Commissioners saw the gap as well and were quick to rectify it. They seized the day by adding and creating whole sections dedicated to food, farming, and ranching. Working with SFFPC members, and later undertaking a major community engagement process that solicited ideas from hundreds of citizens, four distinct elements made up what was called the “Agriculture and Ranching Implementation Plan.” They were titled: Protection of Land and Natural Resources; Supporting Agriculture Operations; Promoting Agricultural Use of County Properties; and Understanding the Capacity of Our Local Food System. Much of the Plan’s implementation is now underway, and over time, city and county residents should begin to see the difference as more healthy, local food becomes available, and more agricultural and ranching landscapes are protected and enhanced.

The Plan has already changed the way elected officials think about food and farming. “When I came onto the Board of County Commissioners in 2008,” said former Commissioner Kathy Holian in 2016, “food and farming were not on our radar screen. Today we have an agriculture plan.” Another by-product of “thinking big and inclusively” is that the county’s Comprehensive Sustainable Management Plan dovetails nicely with the County’s Health Action Plan, the Economic Development Plan, and the Santa Fe Food Policy Council’s Food Plan. In other words, the siloes between departments and public/private initiatives are being broken down, and public resources are being used more efficiently.

Whatever happened to the GMO issue? Since the questions of labeling and the consumer’s right to know are national in scope, the U.S. Congress passed a Federal GMO-labeling law. It’s not perfect, but it’s a start. Here in Santa Fe, raising that issue focused the public’s attention on the question of how do we protect the future of our food and natural resources. With the Santa Fe Food Policy Council’s eye on the big picture and its connections to government, it was able to encourage everyone to take a pro-active approach.

We all enjoy shopping at a farmers’ market, taking in northern New Mexico’s gorgeous vistas, and “getting crazy” on a good enchilada “green.” But like democracy, we can’t take them for granted; we have to fight for them every day. That’s why citizens, policymakers, and planners need to all get on the same page as they did with Santa Fe County’s Agriculture and Ranching Implementation Plan.

[ ERIN NOTE RE IMAGES TO ADD HERE: For now, regarding photos to populate the story page for ‘From GMOS to a Food and Farm Plan…”, you use some from the archives that we have from stills taken from the AgriGate video.  I have a request out for some pics of the Santa Fe Food Policy members, which we will want to add in later, but for now, shots of crops, farmland, pollinators would resonate with this articles content, I believe. Please let me know if you do not have access to the stills, I think I sent them to Molly awhile back through ‘We Share’.]